Looking for a Spinning Rod to attach your favorite open-faced Spinning reel to? Look no further! We have a varied selection of Spinning rods from Light power Panfishing to Heavy and Extra Heavy Big Game fishing Rods. Slow, Moderate, Fast and Extra fast action. We have old favorites and industry leaders such as Fenwick, Abu Garcia, Shakespeare and PENN to slick, new, popular brands such as 13 Fishing and Favorite and even the unbreakable Ugly Stik and more.

Our Spinning rod selection covers everything from Saltwater to Freshwater. Freshwater species including, but not limited to Panfish and Sunfish, Bass, Perch, Pike, Catfish, and Carp, plus many Saltwater species become accessible through our selection.

64 Products
EXTRA 7% off at checkout 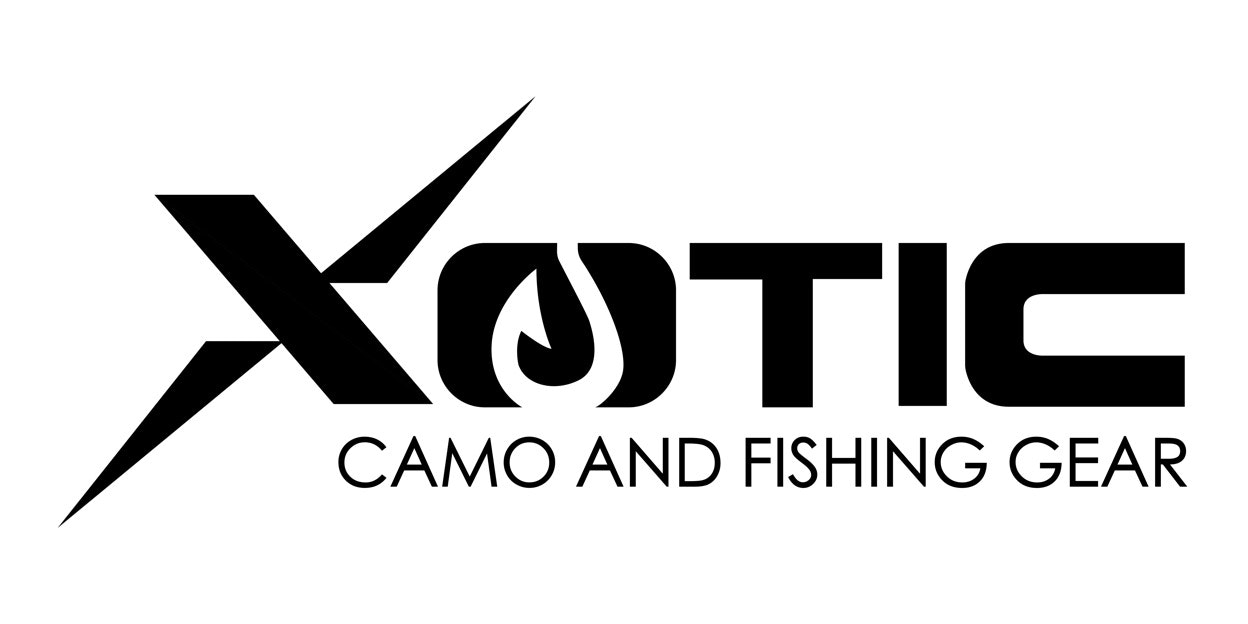 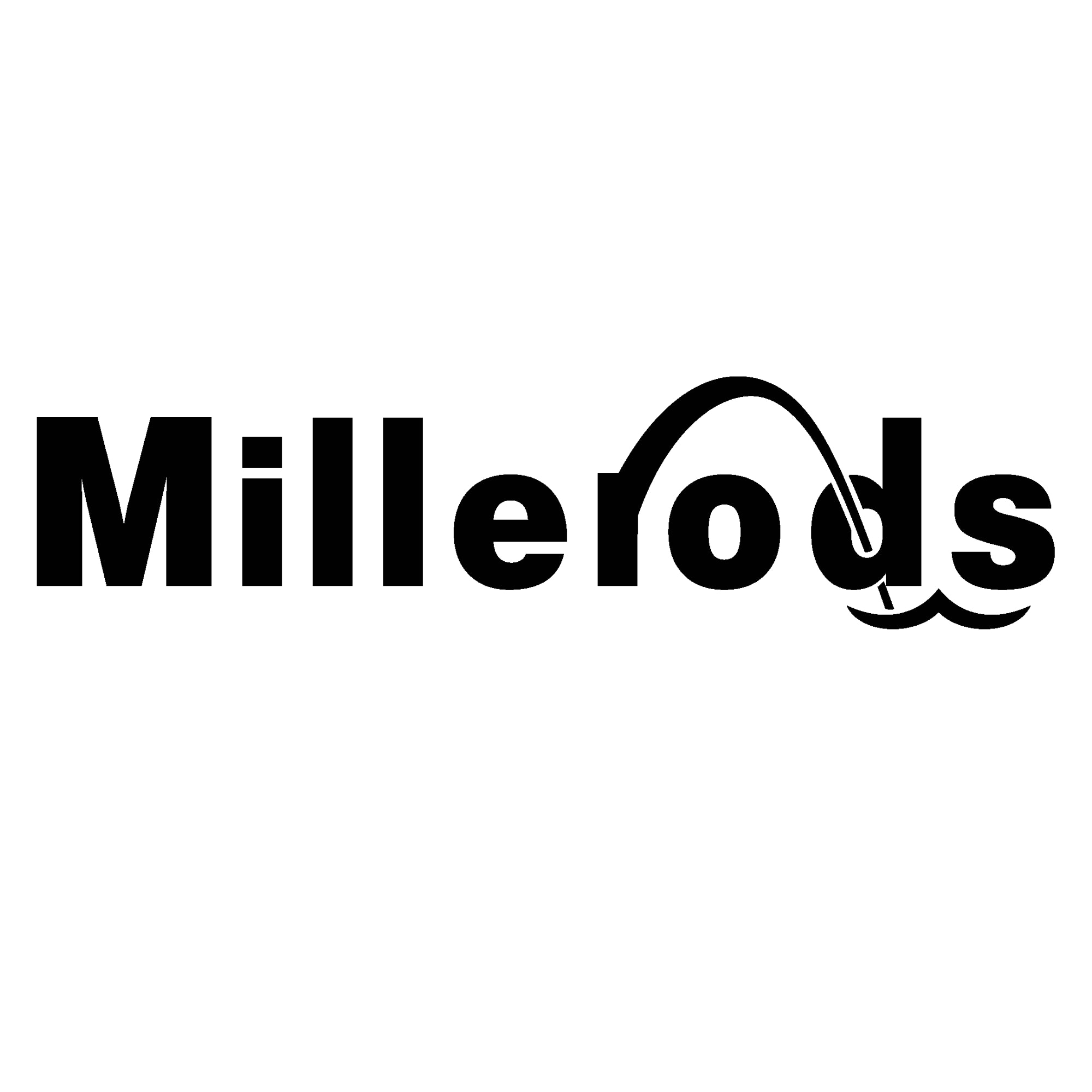 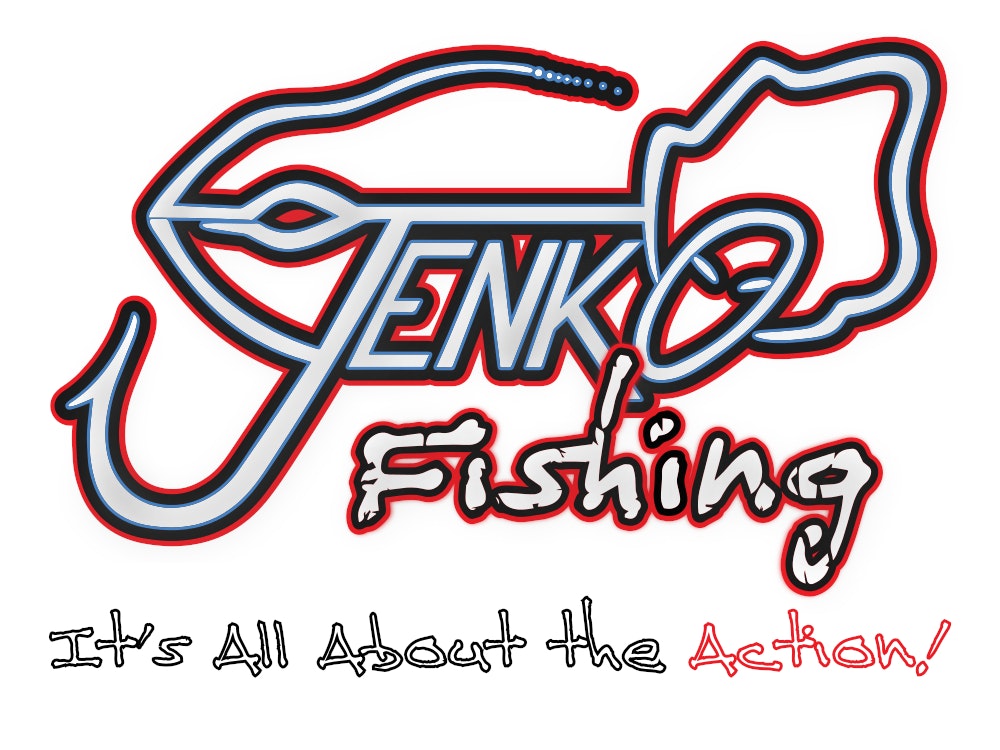 Do you know what type of spinning rod you're shopping for?

Rod selection will vary depending on the species of fish you are targeting. If you or the person you are shopping for has a species that they target exclusively, you may want to consider the following: