View:
40 Products
EXTRA 7% off at checkout 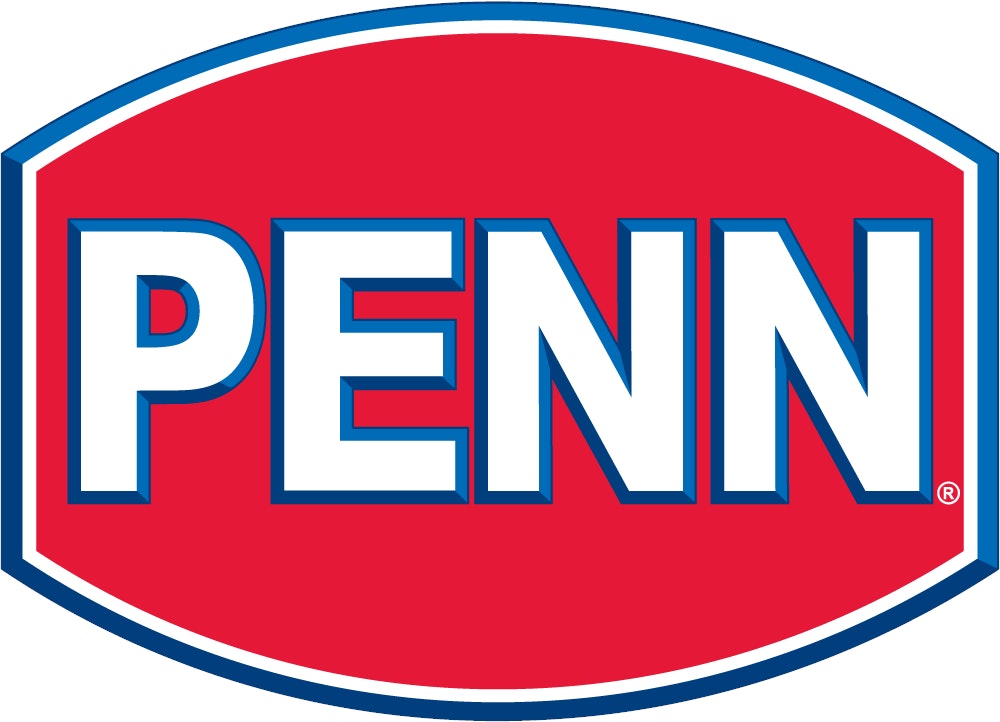 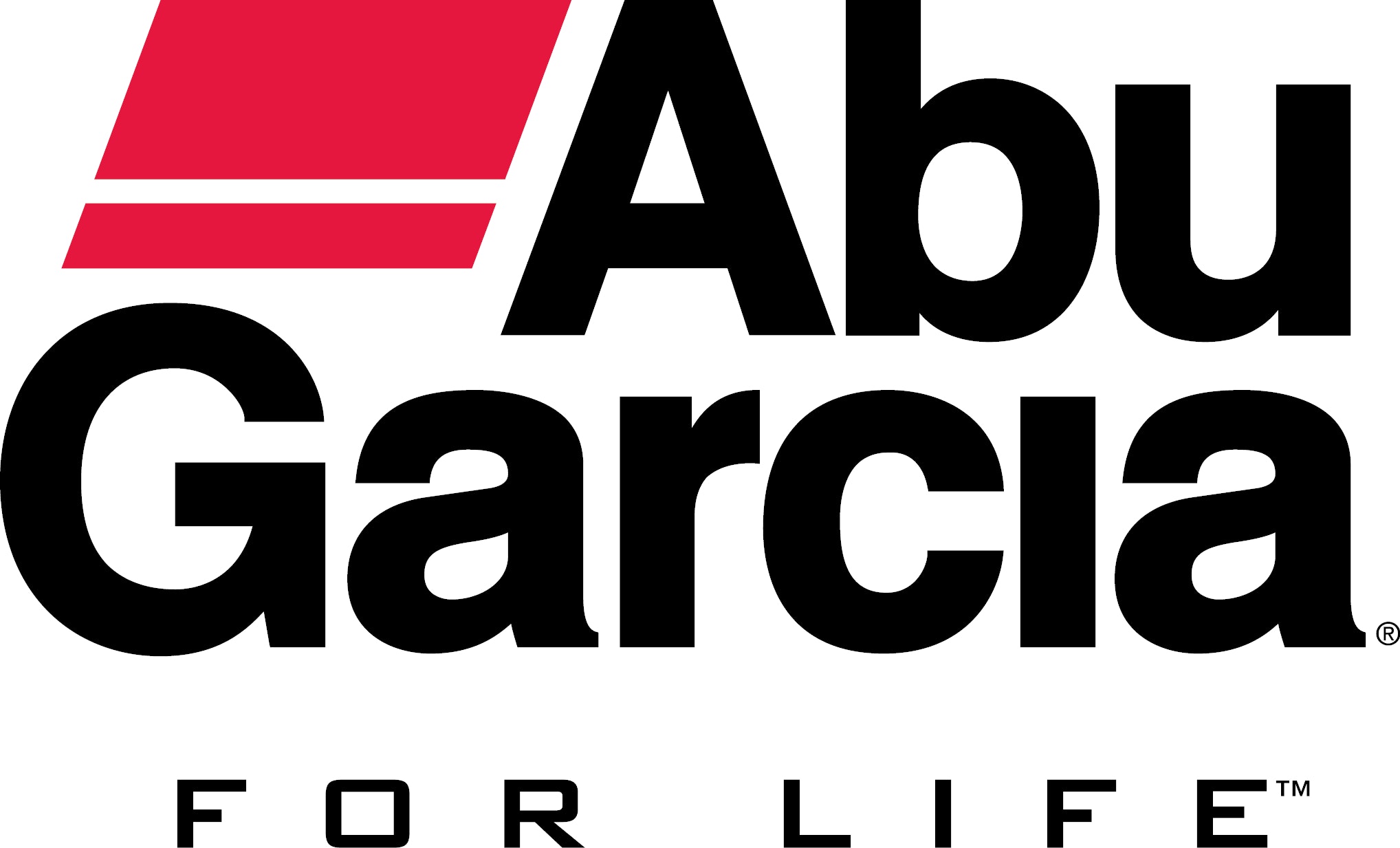 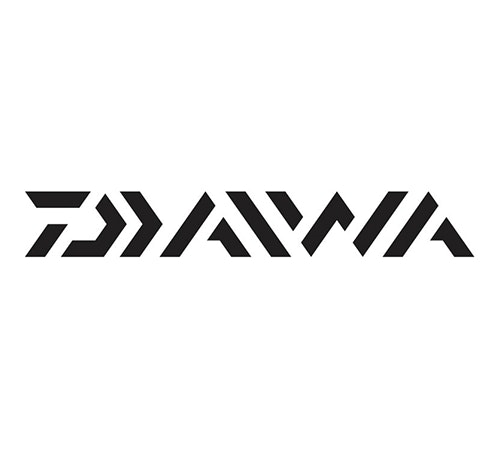 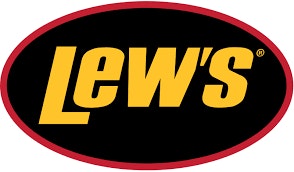 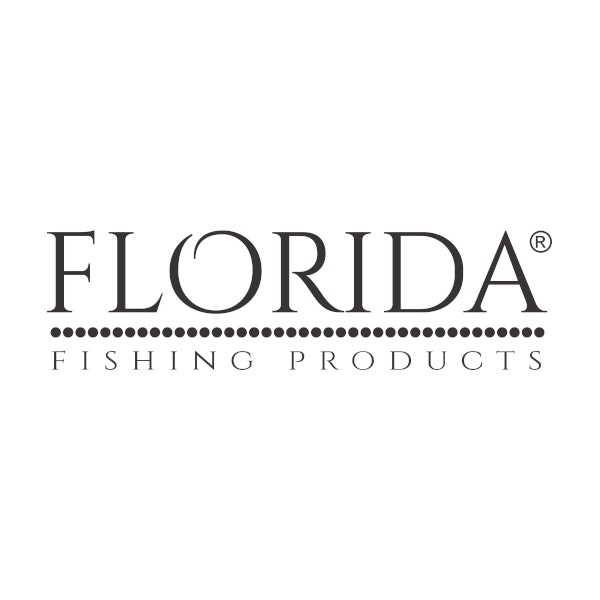 Looking for a Spinning Reel to attach to your favorite Spinning Rod? Look no further! The Fishbrain store has a varied selection of Spinning reels from smaller, light low profile freshwater models to big full-sized ocean reels. We have old favorites and industry leaders such as Pflueger, Abu Garcia, Shimano and DAIWA to slick, new, popular brands like Favorite and more. Our Spinning reels also come in a variety of different speeds and purposes to cover every inch of your angling needs.

Our Spinning reel selection covers everything from Saltwater to Freshwater. Panfish and Sunfish, Bass, Perch, Catfish and Carp, plus many Saltwater species become accessible through our selection.

Do you know what type of spinning reels you're shopping for?

Reel selection will vary depending on the species of fish you are targeting. If you or the person you are shopping for has a species that they target exclusively, you may want to consider the following:

The bigger or heavier the fish you are targeting, generally the higher the weight on the reels “drag” (ability to pull in a fish without line slipping during the fight) should be and this option is adjustable on all Spinning models we carry. This is just a recommendation however, as any size freshwater fish can be caught with a Spinning reel and reel size is generally only relative to the Spool (the part that the line wraps around on the reel) and line yardage/capacity. Many fishermen enjoy catching bigger fish on smaller or lighter drag reels because the fight is longer and better, however.

While the main species that are caught in freshwater with Spinning reels are Sunfish, Catfish, Bass, Pike and Muskie, any freshwater fish and many Saltwater species can be caught with a Spinning reel.

Tight lines and Fish on!