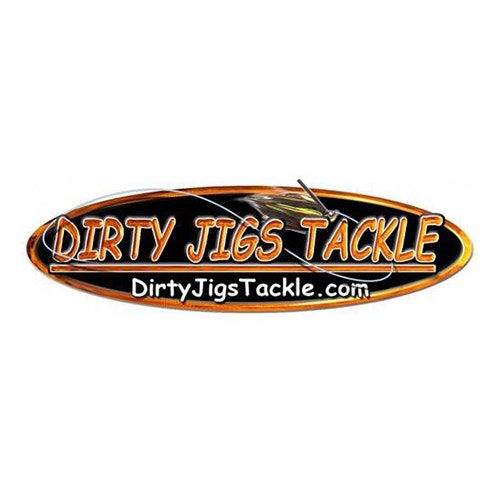 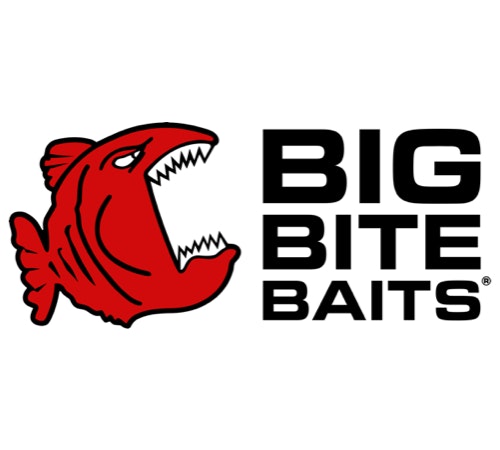 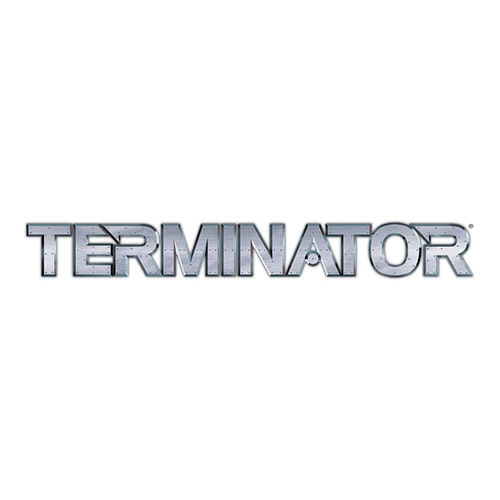 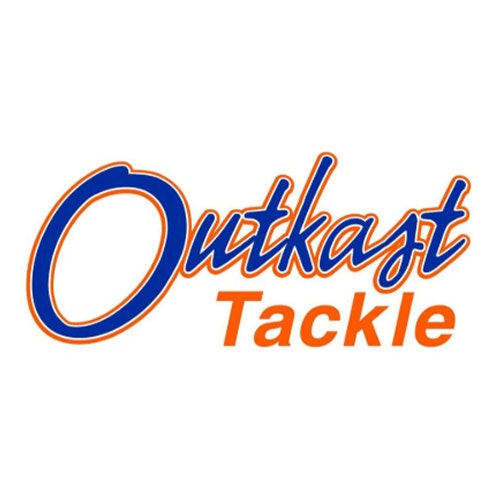 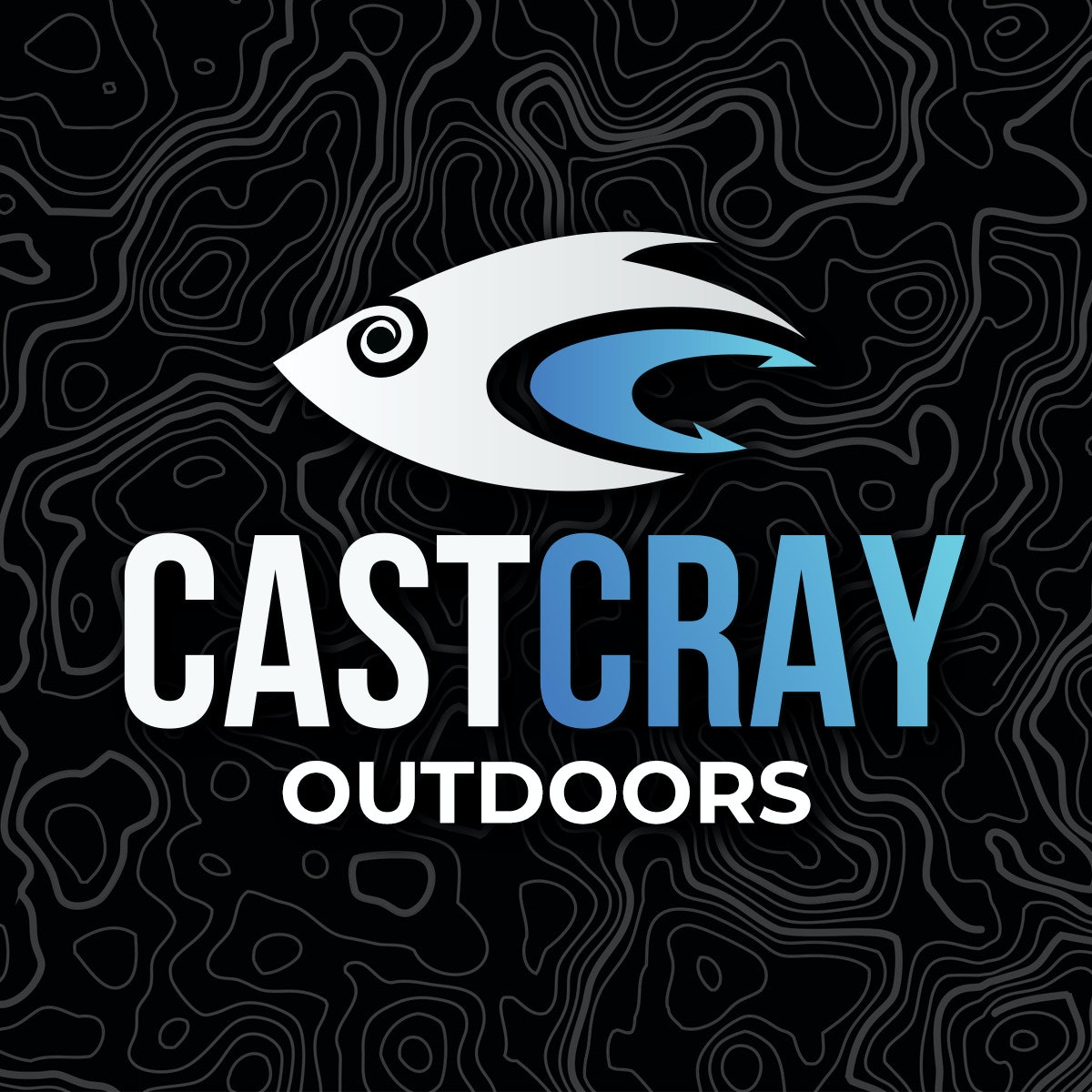 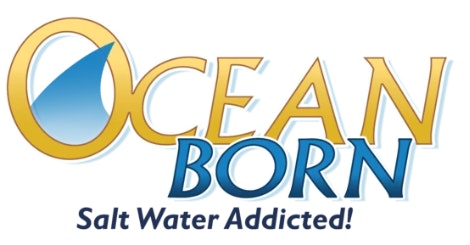 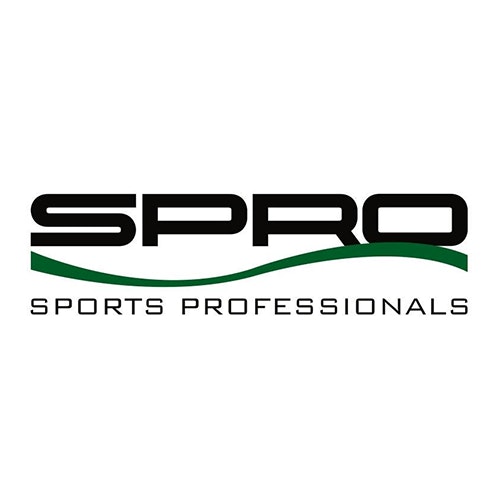 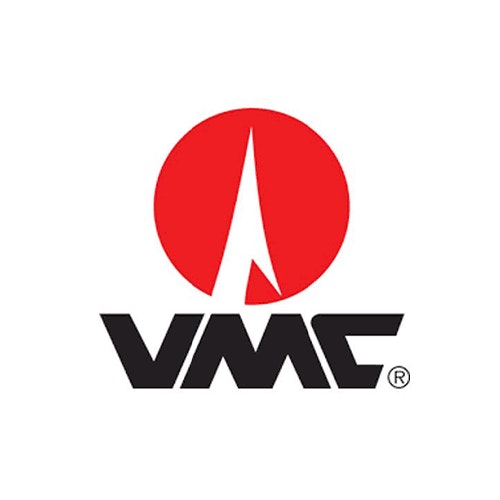 Looking to take your game to the next level with some jiggin' action? Get jiggy with us. Hair and feathered jigs also known as Marabou jigs are some of the oldest artificial lures in the world, but have been making a reentrance into Bass fishing as a Smallmouth and Largemouth tournament secret weapon. Used by the Pro's in Canada and outside of the US, they have made a gigantic entrance into the US Bass fishing sport in the last couple of years by pulling huge limits of Smallmouth and even Largemouth Bass.

No other jig performs quite like the Marabou. Twitched, jigged or reeled steady, feathers or hair on the lure's tied on skirt puff up and thin out on the retrieve driving fish into a frenzy that lands them on your hook.

Do you know what type of fishing jigs you're shopping for?

These lures will catch just about any species that predate on another fish and are very versatile lures with almost limitless applications. If you're looking for a new lure and technique to add to your arsenal then this is a no brainer.

Tight Lines and Fish on!